In total 701 datasets (71.8% of the 977 datasets publicly available on the Gateway), containing 55.6 million records were transferred from the NBN Gateway to the NBN Atlas. Figures 1 and 2 below, show a breakdown of the percentage of datasets and number of records respectively, that were transferred to the Gateway or, if not, the responses given by Data Partner for those datasets. 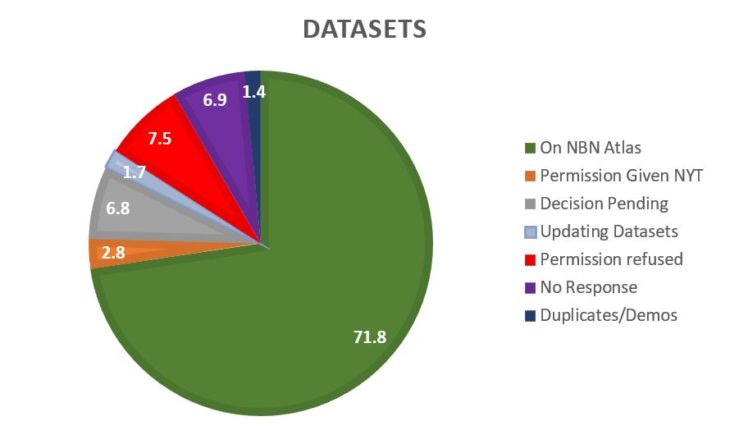 Figure 1. Status of the 977 datasets that were publicly available on the NBN Gateway (Permission Given NYT = We received permission but have not yet transferred that data)

Figure 2. Status of the 95 million records that were publicly available on the NBN Gateway (Permission Given NYT = We received permission but have not yet transferred that data)

Four organisations refused permission for transfer of all of their datasets, equating to 1.8 million records in 40 datasets.

Fifteen organisations are recorded as decision pending, the majority of these are due to either be consulting with data recorders or they were awaiting clarification on some aspects such as non-commercial use guidance. This affects a total of 63 datasets and 8.1 million records.

There are a further 27 datasets, containing 876,000 records, where permission has been given but they were not transferred to the NBN Atlas, we are currently following this up.

Of the 701 datasets transferred from the NBN Gateway, 316 (44.3%) totalling 27.5 million records were available at a higher resolution through the NBN Gateway’s enhanced access controls.

A total of 35 datasets (2.2 million records) are now available publicly  at a higher resolution on the NBN Atlas than they were on the NBN Gateway.

The figures quoted above were accurate on 10 April 2017.  However, as the NBN Atlas is a dynamically changing platform, for real-time accurate statistics please check the NBN Atlas’ home page. 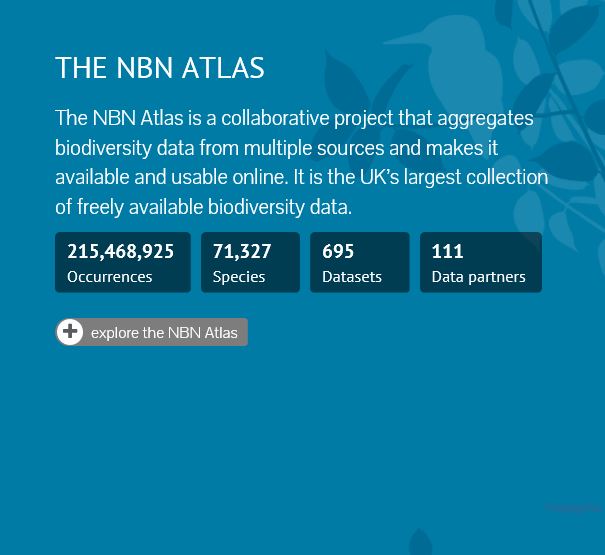 In future development, we will be including the option to display and filter records and datasets by verification status.  As this functionality was not available on the NBN Gateway, it wasn’t part of phase 1 of  the NBN Atlas development which only aimed to reproduce the functionality available on the Gateway. We will be working on this facet in the next few months as we know that it is an important part of NBN Atlas’ capabilities for a number of you in the Network.

On behalf of the Department for Environment, Food & Rural Affairs (DEFRA) and in liaison with the Scottish and Welsh Government, APEM Limited, invites you…