Over the last 6 months we’ve completed 41 enhancements and fixed 24 bugs of varying sizes and complexity.

Below are some examples of the development work we’ve completed. 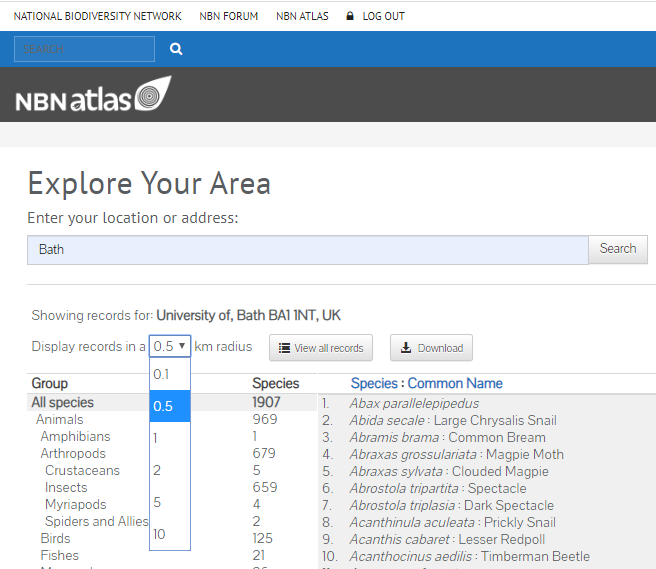 Listed below are some of the upcoming developments in the pending or design stage and developments we’re working on now:

The Biological Records Centre has updated the Watsonian vice county names in the GIS boundaries file to correct typos and resolve inconsistencies. There is no…

We have made several changes to improve the species search function of the NBN Atlas. The changes are effective from either of the search boxes…