Austria has become the latest country to launch a new biodiversity Atlas, with its beta version of Biodiversitäts-Atlas Österreich, being the latest Living Atlas site.

The Biodiversitäts-Atlas Österreich is a freely accessible online portal for research, visualisation and analysis of Austria’s biodiversity. This new Atlas is based on the open source infrastructure of the Atlas of Living Australia, as is the NBN Atlas.

The Atlas shares the same aims as the NBN Atlas as it intends to provide valuable information to science, government, conservationists, schools and the general public, amongst others.

The first stage infrastructure was completed on 18 December 2019 and the basic modules and the first datasets are now available in the beta version.

This version shows the possibilities of the Atlas, whilst seeking to obtain feedback from users.  It also aims to show potential data partners what is possible in the Biodiversity Atlas Austria and how their data can be visualised and analysed in connection with other information. 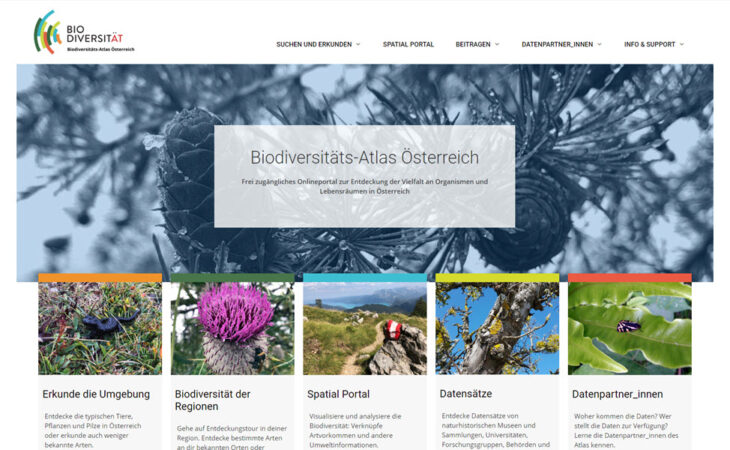 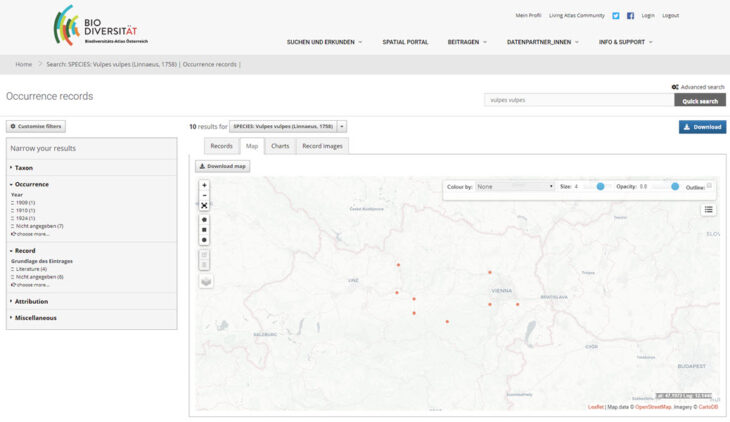 NBN Trust Corporate Supporter, White Rabbit, has created a new Word Press Form so that users can show the iRecord “Casual Record” page on their own…