“New Habitats for a connected naturescape”

“I would like to talk about how rewilding might be part of the solution in Making Space for Nature, in lowland Britain. Looking at how rewilding can fit with food production and existing managed high nature areas and people. I’ve been working with an artist and ecologist, Jeroen Helmer, and will use that work to help visualise the elements that we need to accomplish to have a resilient food and nature-based economy of the future.”

He inherited Knepp Castle Estate in West Sussex from his grandparents in 1983 in his early twenties. Despite intensifying the Estate’s arable and dairy business for seventeen years, farming on the heavy Sussex clay remained unprofitable. His damascene conversion to rewilding began after meeting the visionary Dutch ecologist Frans Vera.

All 3,200 acres of the Knepp Estate are now devoted to a process-led rewilding project involving free-roaming herds of cattle, horses, pigs and deer as drivers of habitat creation. Since 2001, when it began, numerous Red Data species have colonised Knepp and populations of common species are rocketing. Knepp Wildland is now a breeding hotspot for nightingales and turtle doves, and has the largest breeding colony of purple emperor butterflies in the UK. The grazing animals provide 35 tons of organic, pasture-fed meat per annum – a lucrative, low-carbon source of income for the Estate – and wildlife tourism, including African-style safaris, is another key part of the business.

The success of this open-ended, low-cost, landscape-scale restoration project, where natural processes are allowed to perform, is now influencing thinking across the conservation world.

In 2015, Knepp Wildland received a People Environment Achievement (PEA) award for Nature and, in 2017, the Anders Wall award for special contribution to the rural environment within the European Union. 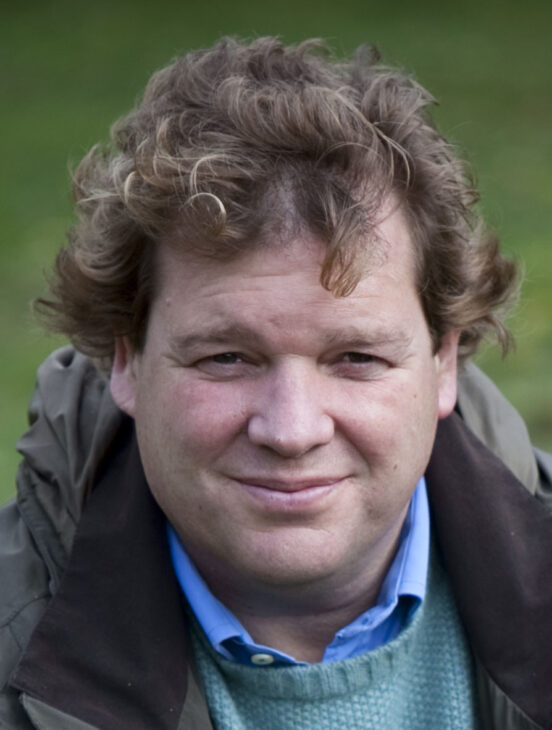 Read more about the other NBN Conference Speakers.