The ceremony to present the 2018 UK Awards for Biological Recording and Information Sharing was held following the NBN Conference on 21 November, at the Albert Hall, Nottingham. 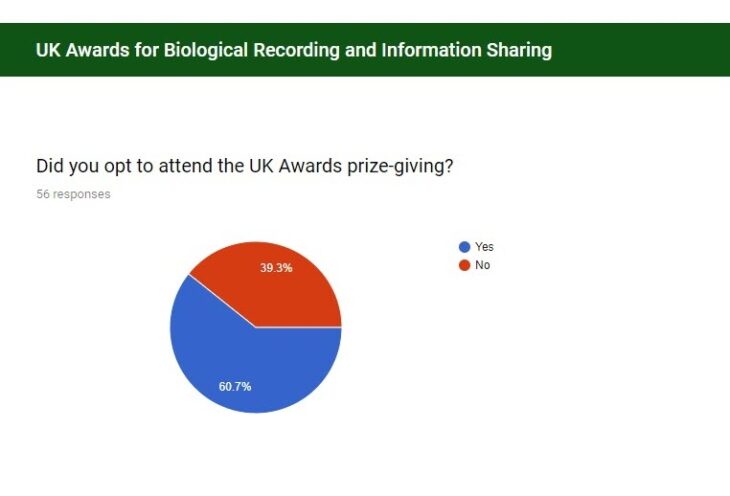 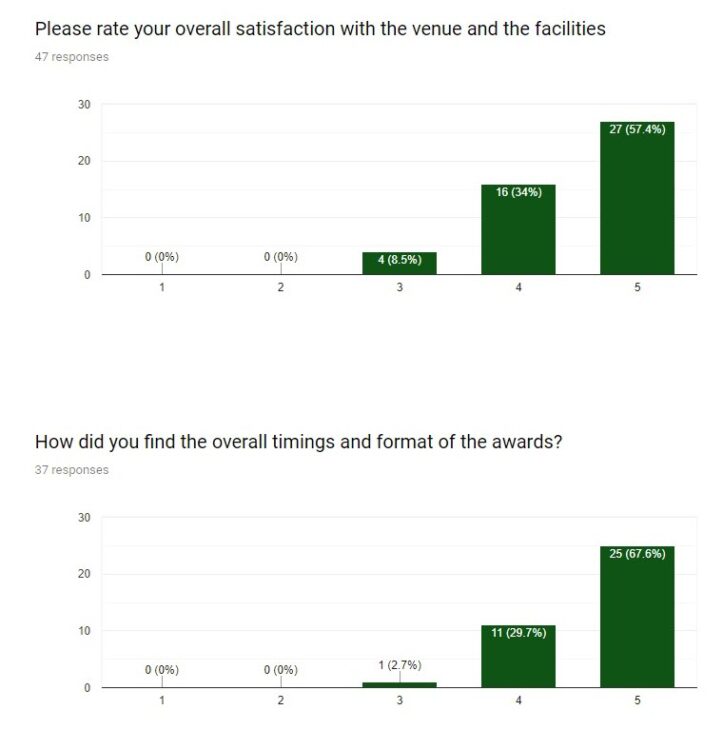 Those who didn’t attend gave a mix of reasons, citing: