The ceremony to present the 2017 UK Awards for Biological Recording and Information Sharing was held following the NBN Conference on 16th November, at the National Museum Cardiff. 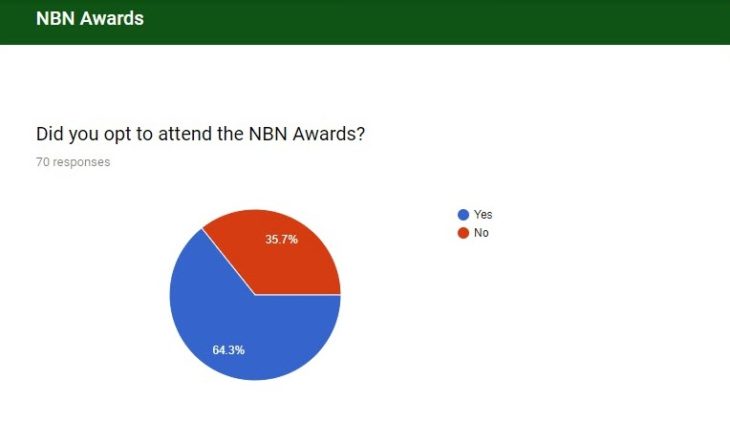 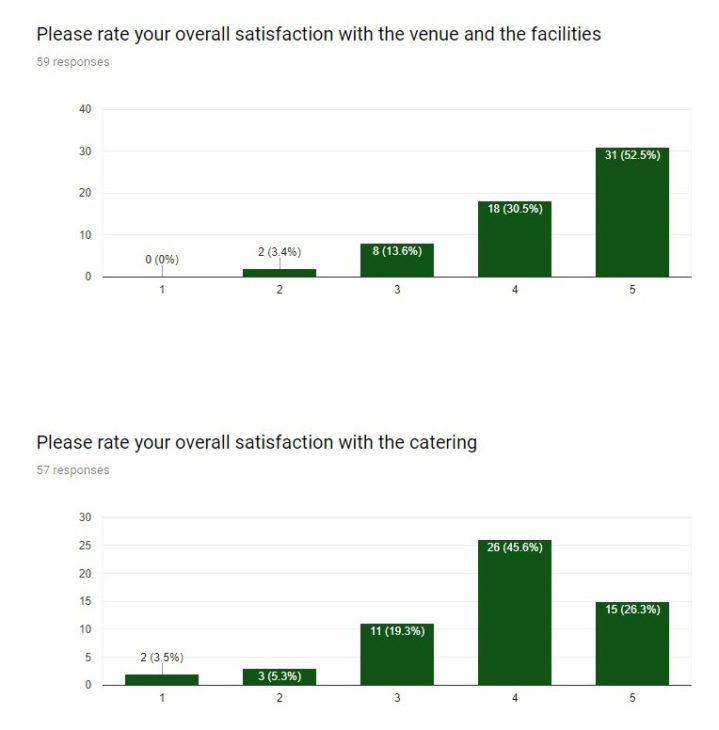 37% of delegates chose not to attend the Awards ‘ceremony, for the following range of reasons: had prior commitments, needed to return home, had been travelling from early in the morning to get to the Conference or weren’t attending the conference on the Thursday.

It was also suggested that all nominees should be mentioned for each award before the overall winner is announced, allowing everyone involved to have some recognition during the ceremony.  However, there were mixed views on the announcement of the shortlist and some felt that it could have made those who didn’t win feel like losers.  On the same subject, does releasing the nominees’ list mean that nominees (who are not winners) are less likely to be renominated and as there isn’t necessarily a large pool of people to be nominated year after year, will this only reduce the nominations?