Feedback on 2016 Awards and ceremony

The ceremony to present the 2016 Awards was held following the NBN Conference on 17th November, in Hawthornden Court at the National Museums Scotland. 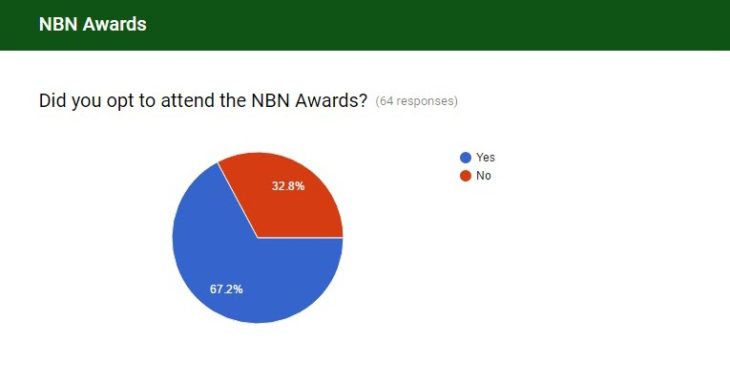 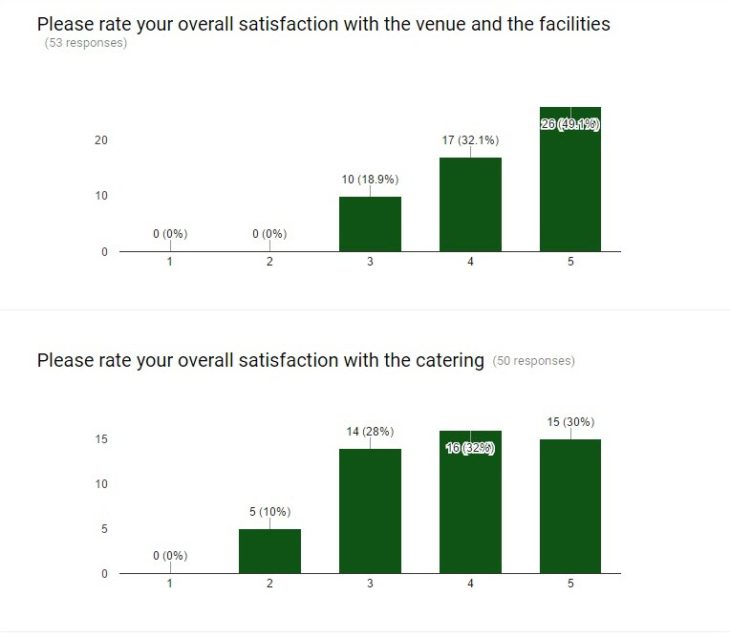 In addition to the prompted questions we asked for specific comments from attendees.  Here is a cross-section of comments received in relation to the UK Awards’ ceremony.

The idea of the ceremony

The points made regarding the lack of women winning any of the awards are of particular interest to many of us, including the NBN Secretariat.   We therefore think it may be helpful to explain the process for determining the Award winners.

The process the Awards’ committee follows is to assess all of the nominations based on the information submitted on the forms. The winners in 2015 and 2016 were therefore quite rightly determined on the merit and achievements as per the information given on the nomination forms for each nominee.   Unfortunately if one nominator doesn’t supply as much information as another, the nominee will not fare as well in the overall assessment.  It is only right that all winners are judged in the same way and that has to be based on the facts that are given.  Clearly, decisions cannot be based on personal knowledge of individuals.

For 2017, we have already decided to make the nomination form more in depth in order to help draw out information on each nominee.  We feel this will ensure nominators give more detailed information and examples of the work of the person (s) they are nominating.  We therefore hope that the information submitted for all nominees will include a higher level of detail as to why they should win.  This may well see that some of the amazing women in the Network are recognised as winners, but the final results will continue to be based on merit and nothing else.