These awards were developed in 2015 by the National Biodiversity Network Trust, the National Forum for Biological Recording and the Biological Records Centre.  Annually, they celebrate the achievements of the individuals, the newcomers and the groups of people or whole organisations that are making outstanding contributions to wildlife recording and improving our understanding of the natural world in the UK.

Following the success of the last five years’ awards, we are excited by the prospect of receiving even more nominations of amazing people in 2020, despite the Coronavirus lock-down!

There are five categories of awards:

If you, or your organisation, know of any individuals or any groups of people that have made an outstanding contribution, make sure you nominate them for the relevant award!

Please include as much relevant information as possible, under the various headings, on how your nominee is making a difference and the impact of their involvement in wildlife recording.

This year, the five short-listed nominees from each award category will be announced on 5 October, giving us the opportunity to recognise the achievements of more biological recorders than in previous years.

The winners will be announced at a special ceremony on 18 November that is part of the National Biodiversity Network’s annual conference in Milton Keynes.

Opticron is generously sponsoring prizes for the NBN Young Person’s Award and the NBN Newcomer Award.

The Field Studies Council (FSC) is generously sponsoring a prize for the NBN Group Award. 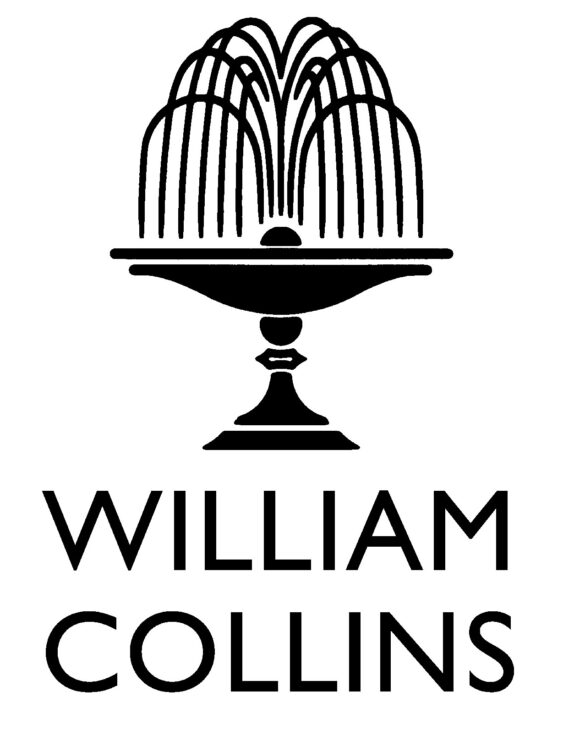 William Collins is generously sponsoring prizes in all Award categories.

British Wildlife magazine is generously sponsoring a prize for the NBN Newcomer Award.

Help us publicise these Awards!

Please help us spread the word about the 2020 NBN Awards for Wildlife Recording.  To make it easier for you, we have developed a Social Media Kit that you might like to use.  Of course you are welcome to edit our suggestions, as you see fit!  You might also like to use this photo (copyright: The Marine Biological Association) or use images of your own.

Rules of the Awards

As in the last five years, the NBN will once again be determining the winner of the above award, which has been created to “recognise and celebrate the outstanding contribution of NBN Data Partners in achieving the vision of the NBN in collecting and sharing biological data openly to educate and inform”.

The NBN Trust will identify one Data Partner deserving of the John Sawyer NBN Open Data Award in 2020.

The privacy of Award nominators’ and nominees’ information is assured.  While we might contact the nominator again about the Awards in future years, we will not email any information about the NBN Trust’s other work to the nominator or nominee, unless we have been actively requested to.